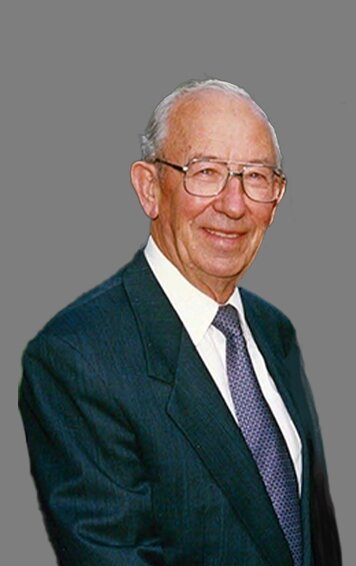 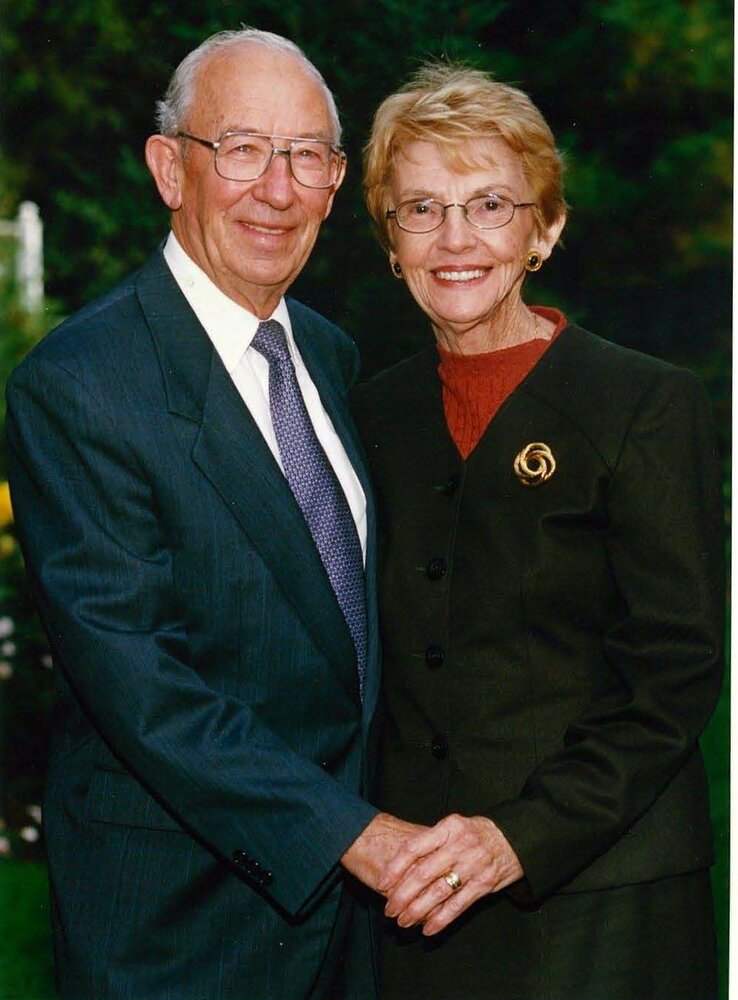 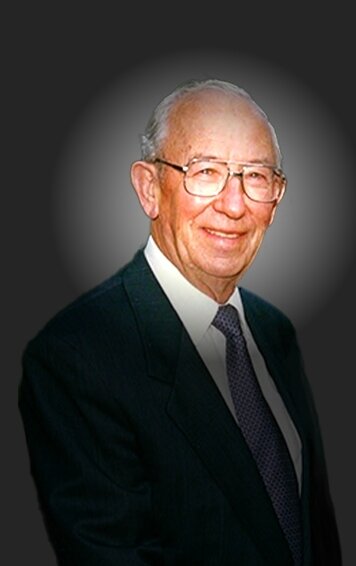 Obituary of Jack A. Baker

Jack grew up on and operated a dairy farm in Littlewood until he retired to Lambeth at age 65.  He was a well-known Holstein breeder whose cattle won awards, and he was active in many agricultural associations. He believed strongly in public service and was elected as a Councillor and then Reeve of Delaware Township, and in 1972, as Warden of Middlesex County. He volunteered his time to serve with organizations such as the Middlesex County Library Board, the Kettle Creek Conservation Authority, and the Western Fair Association.  Upon retirement, he enjoyed curling, lawn bowling, darts, and playing pool with his grandson and son in-laws.  In 2017, Jack and Marion moved into InSpirit Residences, and he continued to live there benefiting from friendships and social activities until his death.  Jack was devoted to his family and friends, many of whom attended Littlewood United Church where he was a life-long member.

A Celebration of Jack’s life will be held at the McFarlane Roberts Funeral Home, 2240 Wharncliffe Rd S, Lambeth 519-652-2020 on Friday, January 20, 2023, at 1 pm. with Reverend Sue Browning officiating.  Cremation has taken place with interment Woodhull Cemetery at a later date.  Masks are strongly recommended.  In lieu of flowers, donations to Littlewood United Church or a charity of your choice are greatly appreciated.

To send flowers to the family or plant a tree in memory of Jack Baker, please visit Tribute Store
Friday
20
January