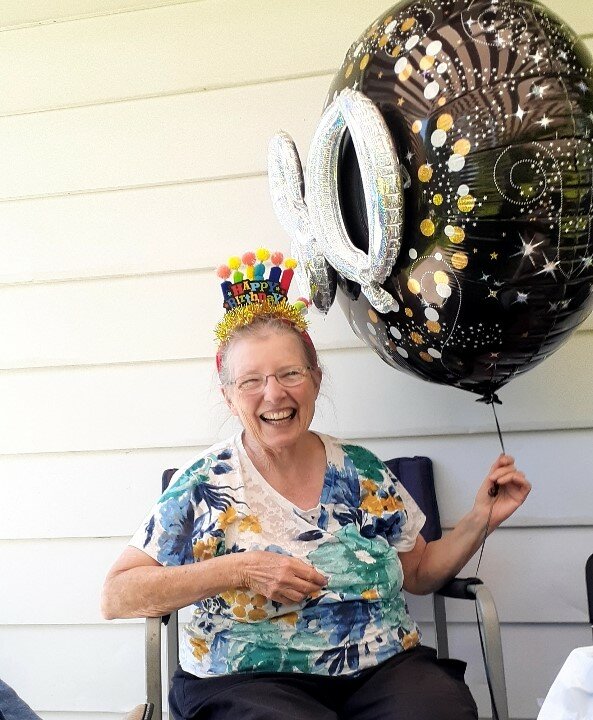 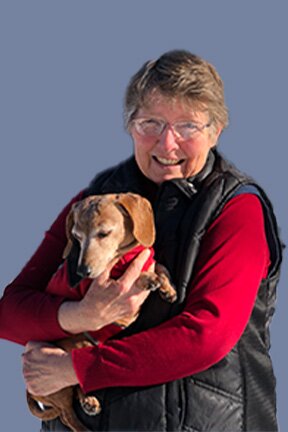 It is with great sadness the family of Mary Virginia Arthur announce her passing on Sunday, September 19, 2021in her 81st year.  Beloved wife for 55 years of Don Arthur of London.  Cherished mother of Jamie and Andrea Arthur of London and Glen Arthur and Julie Beverstein, of Oakville.  Dear sister of Patricia and the late Kerry Wilson, Rosemary and Mike Veaudry and Carolyn and Jim Bowne and her sister-in-law Doris Smith and the late Al Sittler.

Ginny had a free and independent spirit, and she lived life on her own terms.  Although this was often a tough path for her to follow, and often misunderstood by others, she was admired by many.

Ginny loved nature and she was often seen riding her bicycle through Springbank Park and around the neighbourhood as she admired blooming flowers, listened to birds chirping, and she enjoyed everything else mother nature provided.

Ginny enjoyed music and art, and she spent many hours at home playing east coast fiddle music, tapping away on the piano, painting, and sketching.  She also loved to dance, and she and Don enjoyed dancing and a few trips with their friends in the London Centennial Beavers Square Dance Club.

Ginny was a happy grandmother to her grand dogs, Ernie, Ruby, Sophie, and Doodles.  She took great pleasure in doting over their every need.  Some of her favourite times with them included roaming through the neighbourhood in search of rabbits and squirrels, providing belly rubs, and cooking breakfasts with love.  Ginny had a very special relationship with Ruby, which could be described as nothing less than truly, mutual love.

Ginny had an adventurous spirit, and she was not afraid to travel, or try new activities that interested her.  She travelled throughout the United States by bus, explored the Rocky Mountains with the Rocky Mountain Ramblers, cycles, cross country skied, hiked, painted, sailed, sewed her own fashions and knitted, among many other activities.

Ginny lived a very simple, non-materialistic life.  Yet, she was generous with her time and her finances, often anonymously, and unsolicited, and directed towards those experiencing the difficulties of life.

Ginny cared deeply for her family.  She was caring, involved, and protective to Jamie and Glen.  She involved them in her travels and exposed them to her interests in music, art, cycling, cross country skiing and many other things.  Ginny was immensely proud when Jamie graduated from BCIT and Glen from Western.

Ginny was Don's spouse, partner, and friend for more than fifty years.  As their lives merged together, Ginny and Don travelled through Western Europe, and they enjoyed the company of their friends in Sarnia and Windsor.  Ginny taught home economics in Sarnia, Windsor, Harrow and London while she supported Don as he attended unversity in Windsor, and then teachers college in London.  Ginny then became a stay-at-home mom and raised Jamie and Glen while Don taught school in London.  In later years, Ginny and Don took Jamie and Glen on trips to visit family and sites throughout Canada and the USA, and they enjoyed many drives to the St. Jacob;s Farmers Market, Goderich, Port Stanley, and Sarnia where Ginny and Don reminisced about the YMCA dance where they met in 1966.  Ginny often visited the neighbourhood McDonald's with Don where they read the paper and enjoyed a coffee, and they remained companions to the end.

Ginny was loved, and she will be missed by many now that she is at peace.

Due to  to Covid19 precautions, there will be no visitation.  A private family celebration of Virginia’s life will be held at the McFarlane & Roberts Funeral Home, Lambeth, 519-652-2020 on Monday, September 27th 2021, with Reverend Matthew Martin officiating.  Cremation has taken place.  Donations to Canadian Dachshund Rescue, http://www.canadiandachshundrescue.com/donate/ or the London Food Bank, 926 Leathorne St, London, ON N5Z 3M5 gratefully acknowledged.  On-line condolences are available through www.mcfarlane-roberts.ca. gratefully acknowledged.

To send flowers to the family or plant a tree in memory of Mary Arthur, please visit Tribute Store