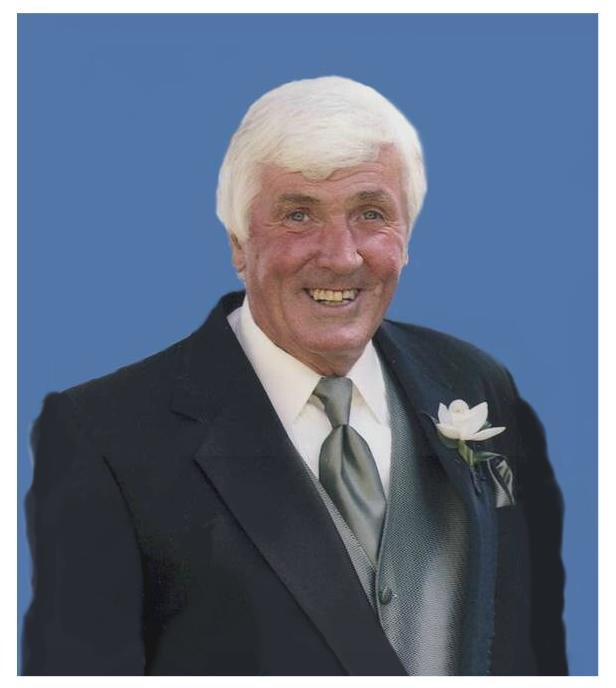 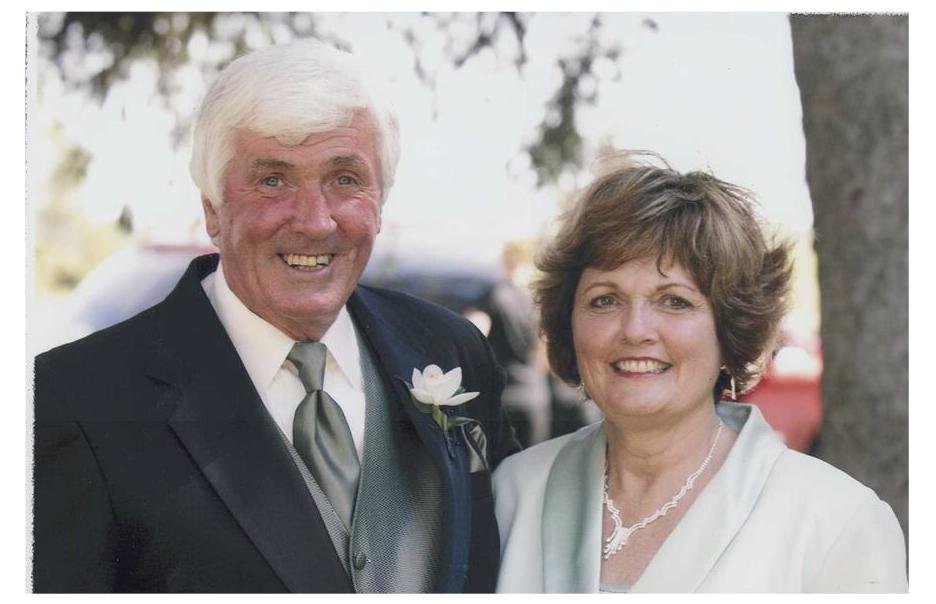 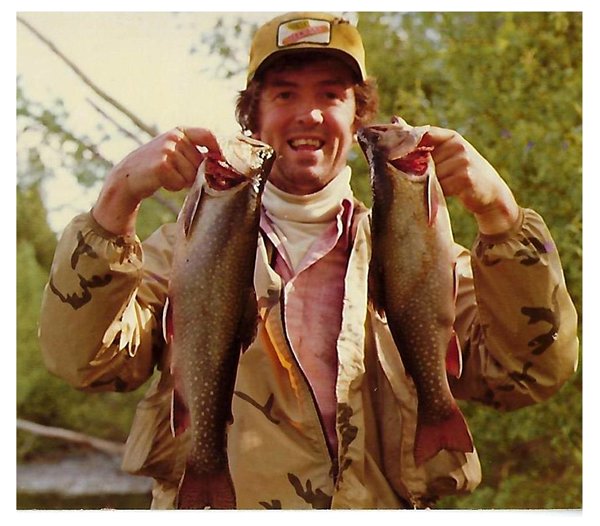 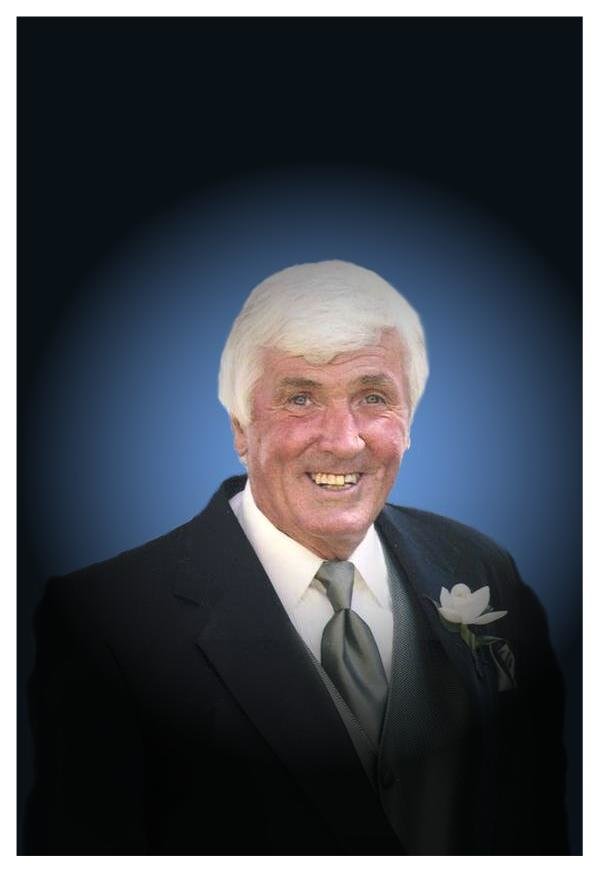 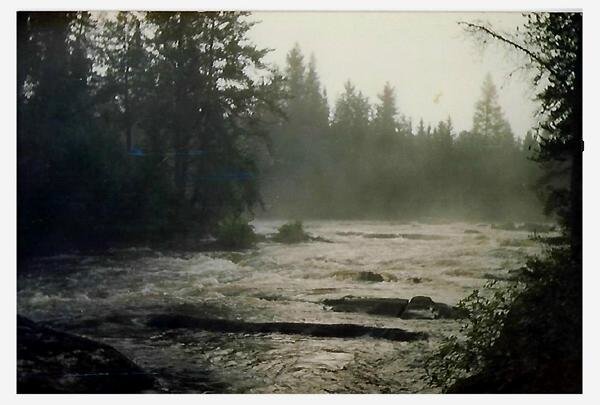 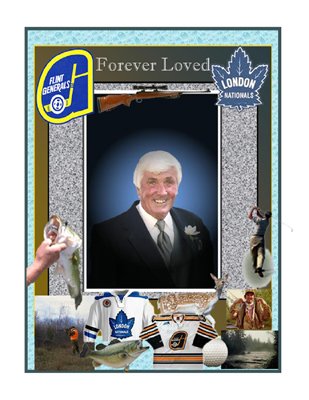 Peacefully at home, with his loving family by his side, on Sunday, April 7, 2019, David Allen Gorman of Kilworth in his 72nd year.  Beloved husband for 45 years of Janet Gorman of Kilworth.  Loving father of Harry and Lisa of London, Scotty and Erin of Toronto and David of Wakefield, Quebec.  Proud grandpa of Marlowe, Grady, Austin, Archer and Pthalo.  Dear brother of Phyllis Matthews of London.  Predeceased by his parents William and Marjory Gorman and his brother William. Dave was born on April 27th, 1947 in London Ontario and lived the majority of his life in Delaware Township.  In his early years, Dave was a talented hockey player in the Byron Minor Hockey program, and went on to play for the London Nationals (now the London Knights), Jr. A hockey club in the early 60's. In fact, in the Nationals inaugural season, Dave is credited with scoring the first goal in London's Jr A franchise history while playing against the Niagara Falls Flyers. Dave went on to play in the IHL (International Hockey League) for many years scoring more than 200 goals during his time with Port Huron Flags and Flint Generals. He attended several NHL training camps and retired in 1974 in order to be closer to home and to raise a family.    Dave was also an avid hunter and fisherman and had a deep love and respect for nature. Dave and the 'hunters' were well known in the area with their passion for hunting.     Delaware Township won't be the same without him.