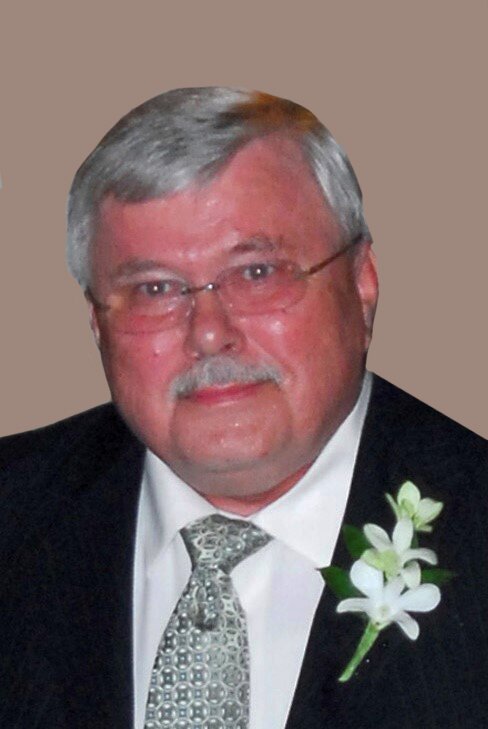 Suddenly, at his home in London Ontario, Ole Nielsen passed away at the age of 78.  Beloved husband of 48 years to the late Tuula Nielsen (nee: Hakomaki), proud father to Liisa McInnis (nee: Nielsen) and John McInnis, and lovingly referred to as “Grumpa” by his grandchildren Jaxon, Kyson, Kenadie and Leythan McInnis.  Devoted brother to the late Bjorn Nielsen and his wife Dianne, and adoring brother to sister Helle Cooper (nee: Nielsen) and the late Art Cooper.

Ole was predeceased by his parents Borge (2001) and Elly (2014) (nee: Christoffersen) Nielsen. Born in Denmark, and raised in Mississauga Ontario, Ole spent his early years flying in the Arctic air.  He later became the Regional Manager of Aircraft Maintenance and Manufacturing for Transport Canada Ontario Region.  He met Tuula on a blind date, and the two married in November of 1976, and had their only daughter in March of 1980.  They moved to Newmarket, Ontario where they enjoyed their happiest years.  His true loves were planes, trains, golf and tennis, and he engaged in these hobbies during his working years.  After moving to the London area in 2010 to be closer to their grandchildren, Ole enjoyed retirement by going on drives, and taking Tuula to restaurants and on day trips.  He truly loved to be on the road.  His sense of humour ensured that he had "Dad jokes" ready for any situation.

At the family’s request, there will not be a funeral or visitation.  Cremation has taken place.  Donations to the Canadian Mental Health Association (http://cmha.ca) or the Alzheimer’s Society of Canada (http://alzheimer.ca/on/en) may be made in his memory.  Online condolences are available through  www.mcfarlane-roberts.ca (McFarlane & Roberts Funeral Home - 519-652-2020 - in care of arrangements). A celebration of life will be held at a later date.

To send flowers to the family or plant a tree in memory of Ole Nielsen, please visit Tribute Store