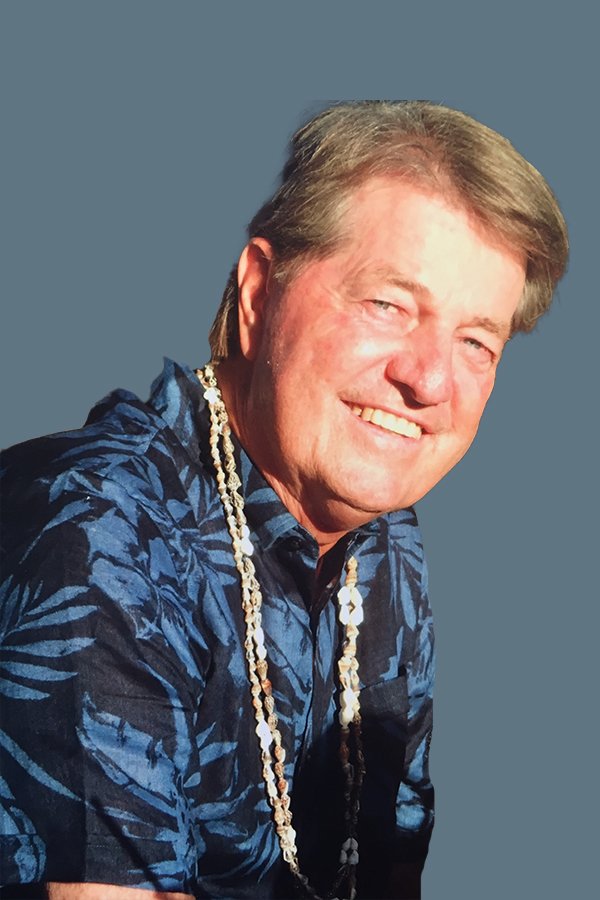 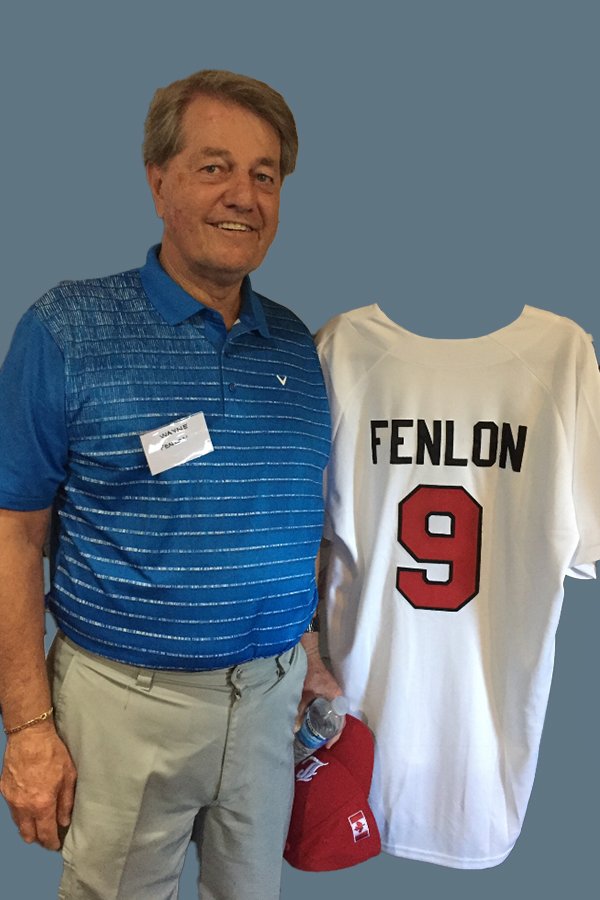 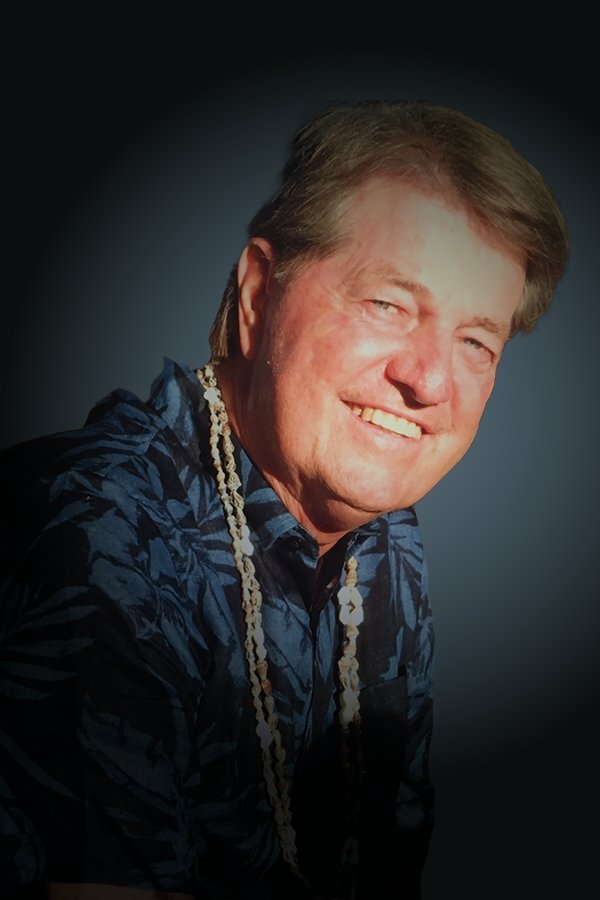 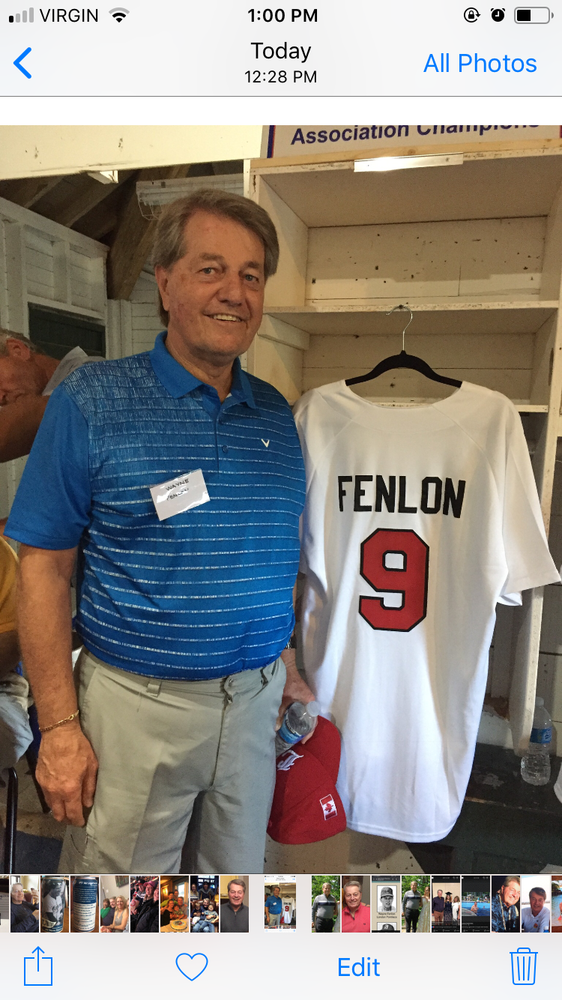 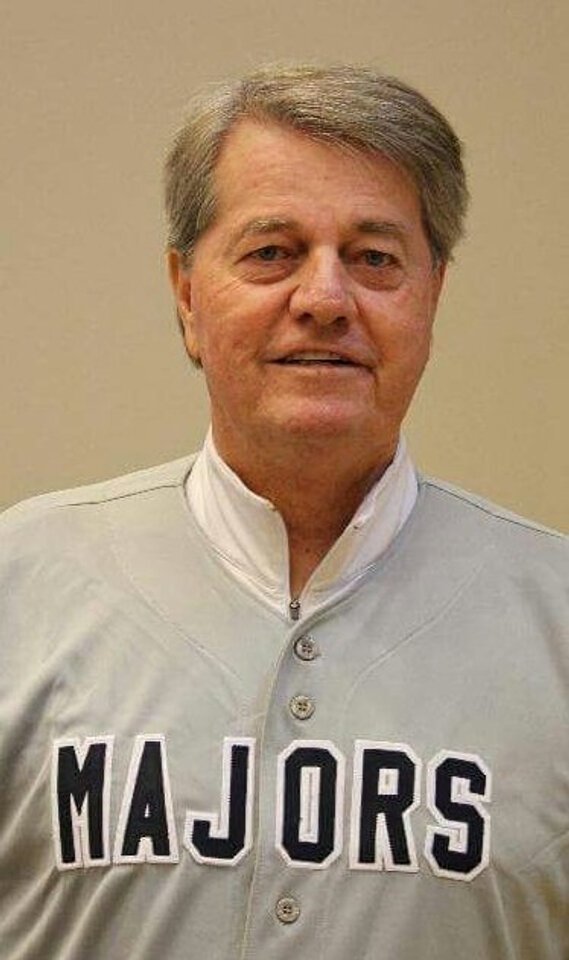 Peacefully, with his wife Glenda by his side at Strathroy Middlesex General Hospital on Saturday, May 1, 2021, in his 74th year.  Loving husband of Glenda for 49 years.  Forever cherished father to Joanna and Eric Slota, Neal and Sandra Fenlon and Nathan Fenlon and grandfather of Erica, Logan, Alexis, Callan and Holly.  Dearly loved brother of Michael and Therese Fenlon, Brian and Cheryl Fenlon), Diane and Vince Cutajar, Bob and Sandi Fenlon  and brother-in-law of Francis and the late Harry Wilson, and Patricia Poole.  Wayne is also loved by many nieces and nephews and great nieces and nephews.

Wayne was born on September 24, 1946 in Verdun Quebec to Michael and Phillis direction of his father who umpired in the Montreal leagues.  Wayne was offered contracts to Fenlon.  Wayne was an avid sportsman and from an early age he was kept busy under the play for the St Louis Cardinals and Detroit Tigers.  Wayne was a catcher for the Chester Peg Diamonds, London Pontiacs, Avco’s and London Majors for 22 years where he hit over a .300 average in 12 of those seasons. Wayne won two championships and played on multiple pennant-winning teams.  Wayne also managed the London Majors for 4 years and was voted manager and coach of the year.  In 1971, Wayne made the Canadian National Baseball Team going to Lima, Peru as well as the Pan American Team.

In 2015, the 1975 team that Wayne played on was entered into the Canadian Baseball Hall of Fame.  In 2018, the Intercounty Baseball League awarded him with a Gold Bat for being one of the best 100 players in their 100-year history and was also recognized as one of the top 30 all-time players for London.

Wayne was known as Mad Dog Fenlon in the baseball world and always wore #9 in his baseball career as a catcher.  In July 2008, his jersey was retired at Labatt Park.

Wayne worked in the window industry at Hunt Windows, Dashwood Industries and most recently at Golden Windows until he retired.  He had an amazing work ethic and was well respected by his colleagues.

Wayne married Glenda and had 3 children, Joanna, Neal and Nathan.  He always had a smile on his face and always made sure to tell his loved ones he loved them.

He leaves behind many fond memories, friends, relatives and fellow athletes.

Due to the Covid19 pandemic the family regretfully will not have any visitation or Funeral Service at this time.  A private family visitation and celebration of Wayne’s life was held at the McFarlane & Roberts Funeral Home, Lambeth, 519-652-2020 on Thursday, May 6, 2021 with Roxanne Bale officiating.  Cremation has taken place.  A public celebration of Wayne’s life is planned for his birthday on September 24, 2021. Donations to the Heart & Stroke Foundation 633 Colborne St, Suite 180, London, ON N6B 2V3 or the London Regional Cancer Program 800 Commissioners Road East, P.O. Box 5010 STN B London, Ontario N6A 5W9 gratefully acknowledged.  On-line condolences are available through www.mcfarlane-roberts.ca.

A sincere thank you to the staff and doctors at Strathroy-Middlesex General Hospital, University Hospital, London Cancer Clinic and Parkwood Hospital for all your care and compassion.

To send flowers to the family or plant a tree in memory of Wayne Fenlon, please visit Tribute Store