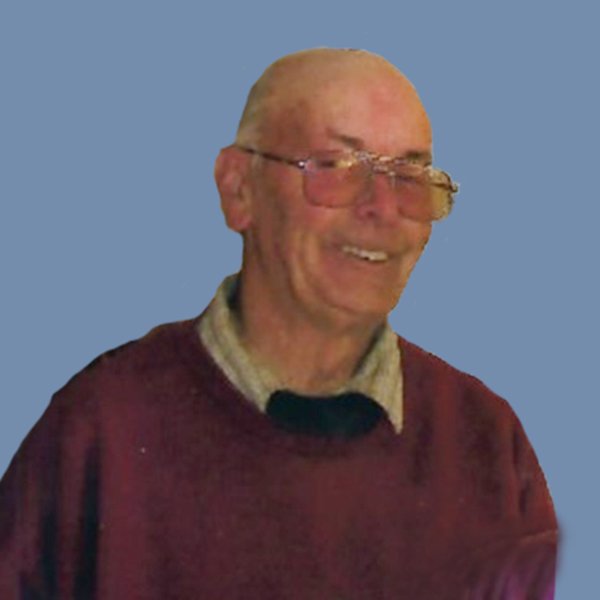 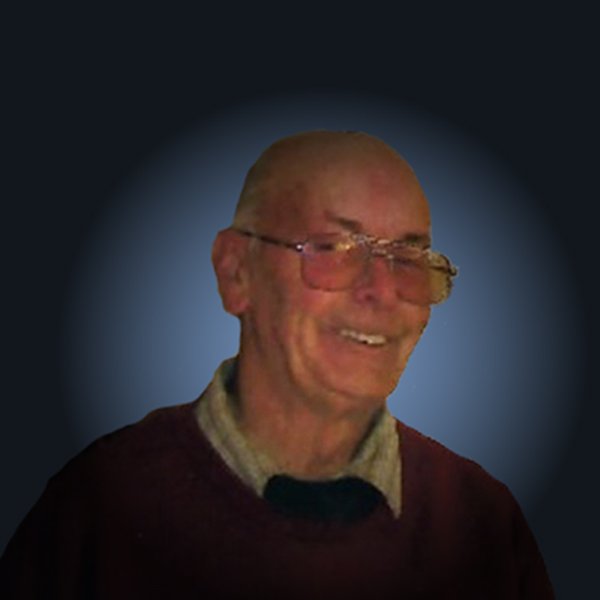 Laurie lived his life till the age of 70 years on a farm on the 6th Concession of Westminster Township, later named Scotland Drive, London.  Following, he resided in Belmont.

For many years, Laurie worked as a farm labourer.  In retirement, he spent countless hours driving the roads, going to various plowing matches and farm shows throughout Ontario.  His hobby was collecting miniature farm memorabilia, which included a number of tractors.  As well, he was kept busy with the Dorchester VON program.  He was musical and enjoyed playing the spoons.

To send flowers to the family or plant a tree in memory of Leonard Johnston, please visit Tribute Store