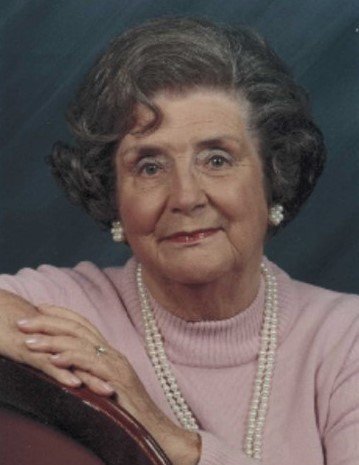 Shirley will be fondly remembered by her extended Pack family. She shared a lifetime of laughter and memories with them, especially at the Pack Family Reunions.  Music has always played an important role in her life, singing in the Lambeth United Church choir since the age of three following in the footsteps of her mother and grandparents.  Shirley has lived an extraordinary life, including training as a classical vocalist in New York and San Francisco, touring as a professional singer, fulfilling a life-long dream of learning to fly a floatplane at the age of 48, and being an entrepreneur who brought several products to market.  Shirley believed life was an adventure and was a natural mentor to all her children and grandchildren. She will be remembered for her positive outlook and joie de vivre, and will be greatly missed by all. Her faith will hold her in good stead as she continues on her next adventure.

Cremation has taken place. A memorial to celebrate Shirley’s life will be held at a later date. Details will follow. Donations to the Heart & Stroke Foundation 633 Colborne St #180, London, ON N6B 2V3 gratefully acknowledged.  On-line condolences are available through www.mcfarlane-roberts.ca.  McFarlane & Roberts Funeral Home, Lambeth, 519-652-2020 in care of arrangements.

To send flowers to the family or plant a tree in memory of Shirley Shore, please visit Tribute Store