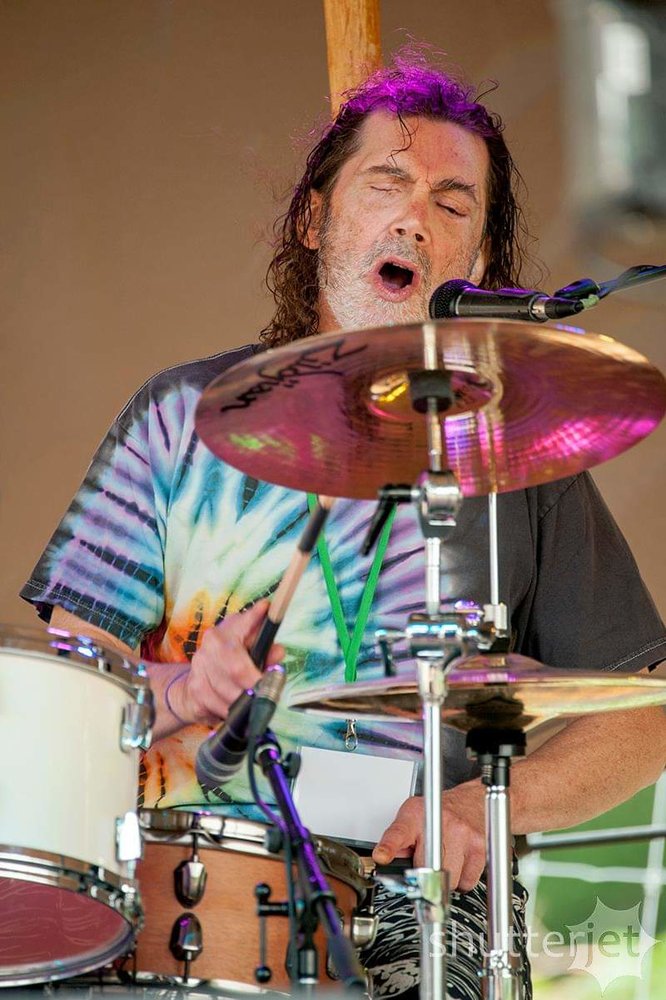 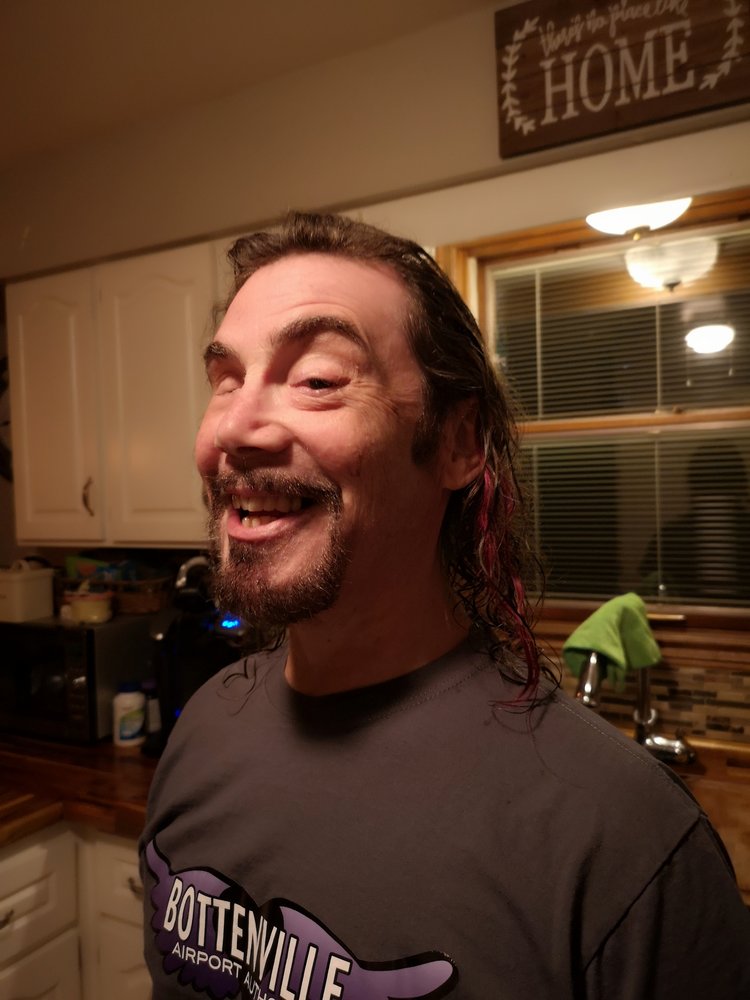 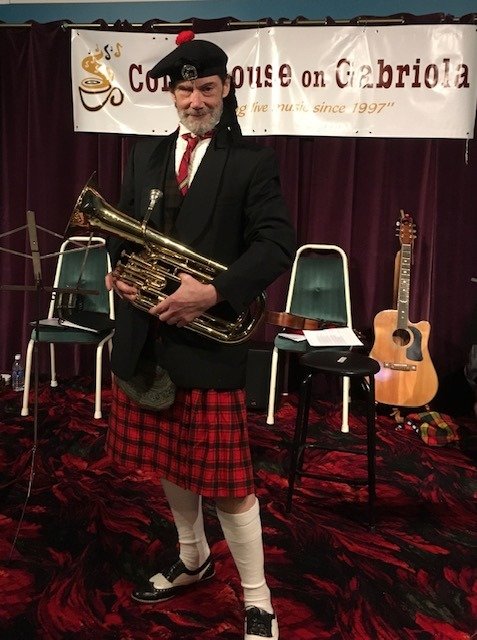 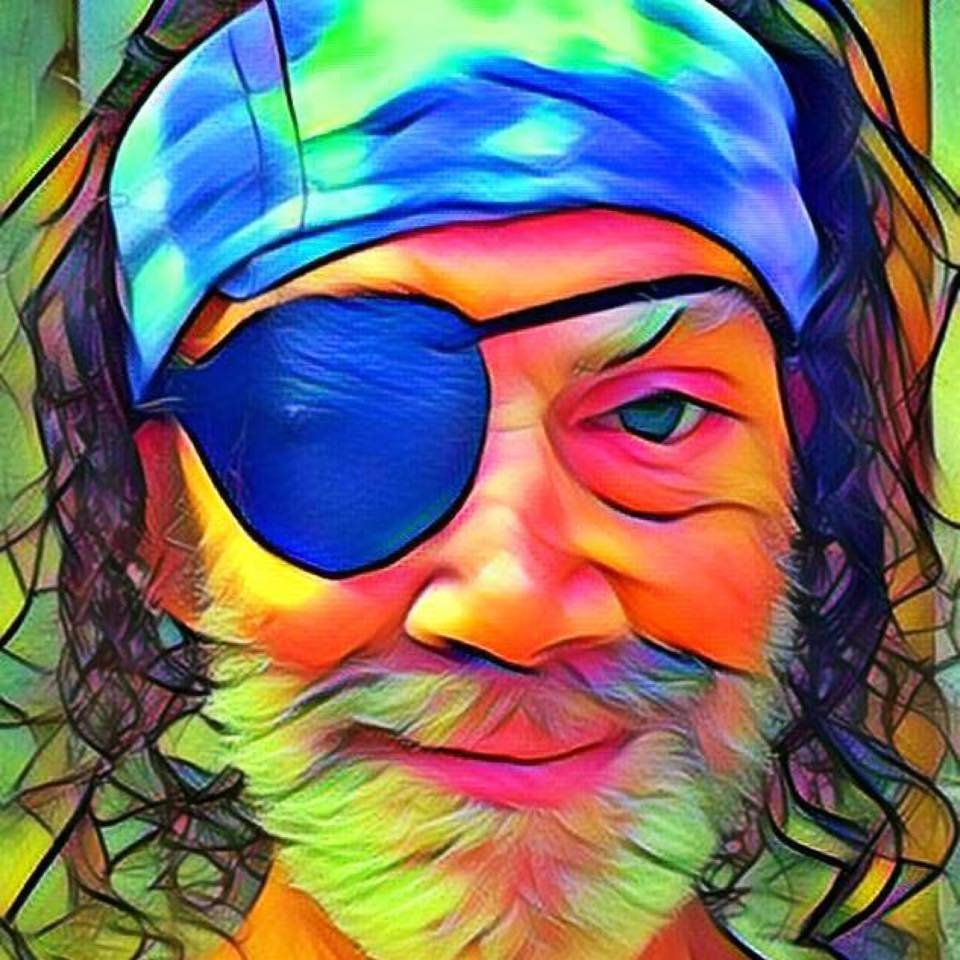 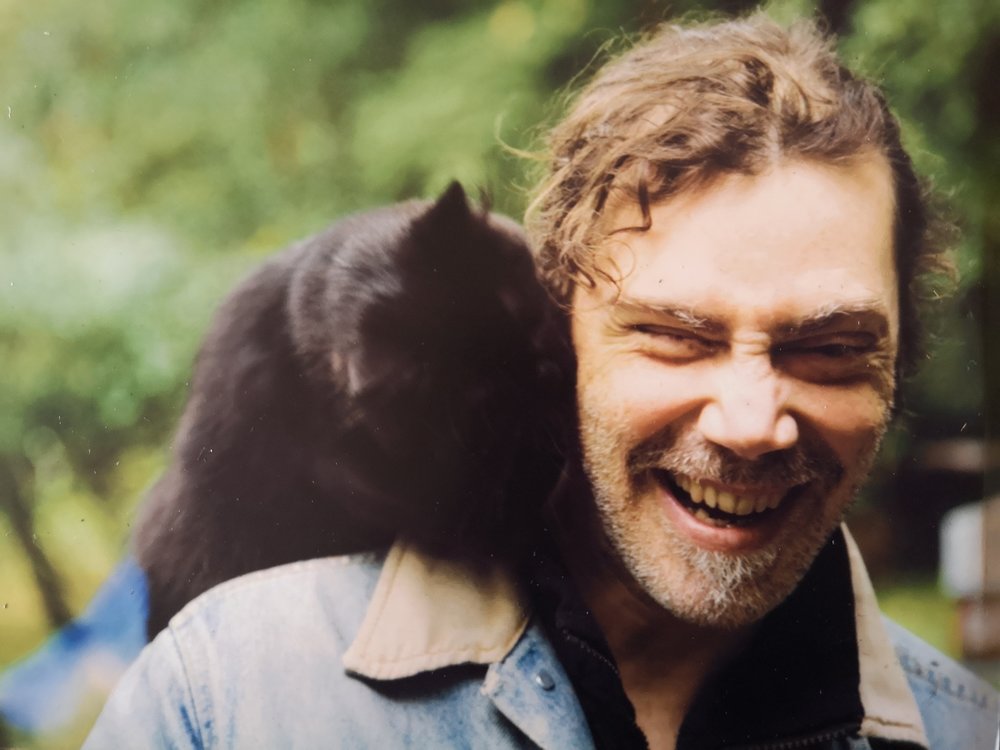 An artist to his core, the fourth of six Botten children, Dave’s short but colourful life came to an end in Parkwood Hospital’s palliative care wing, March 14, 2021.

Dave moved back to the London area last fall from his beloved home of Gabriola Island, BC where he was a well-known musician, artist and actor with a huge community of friends and chosen family.  Dave was famous for hosting jam nights in local establishments and for his performances on and off the island with Twilight Radio Theatre, among other troupes and casts he was part of. He loved life on the island, especially escaping harsh Ontario winters.

Dave was close to his five siblings and his late parents, Reg and Audrey. He adored being ‘Uncle Dave’ to his eight nieces and nephews. With his four brothers, Derek, Rob, Howard and Colin, and his sister Barb, they formed a family band named Bottenville. Summers found him coming back to Ontario to squeeze in as many performances and jam sessions as time would allow. The family played and sang together on Zoom before Zoom was cool.

Dave shared his art with readers of Villager Magazines, and countless other projects and gifts he gave to family and friends, borne out of the pure love of making art. He had recently begun painting with watercolours. He was clever, curious and loved to make others laugh.

A fight with leukemia as a teenager took his sight in one eye, but he, along with his brother’s bone marrow, had won. Like everything else in his life, Dave took his second cancer diagnosis with strength and resolve.

At David’s request there will be no visitation or funeral service.  Cremation has taken place.  A celebration of Dave’s life will be held at a later date.  The Arts Council on Gabriola Island supports, presents and creates art on Gabriola.  If you wish to make a donation in Dave’s name, please go to https://artsgabriola.ca/membership/support-us-make-a-donation/

The family thanks the wonderful staff at Parkwood and especially Dr Cathy Walsh and Dr. Anita Singh for their assistance above and beyond in helping David get settled and seen by some of the area’s top medical specialists.  McFarlane & Roberts Funeral Home, Lambeth 519-652-2020 in care of arrangements.  On-line condolences are available through www.mcfarlane-roberts.ca.

To send flowers to the family or plant a tree in memory of David Botten, please visit Tribute Store