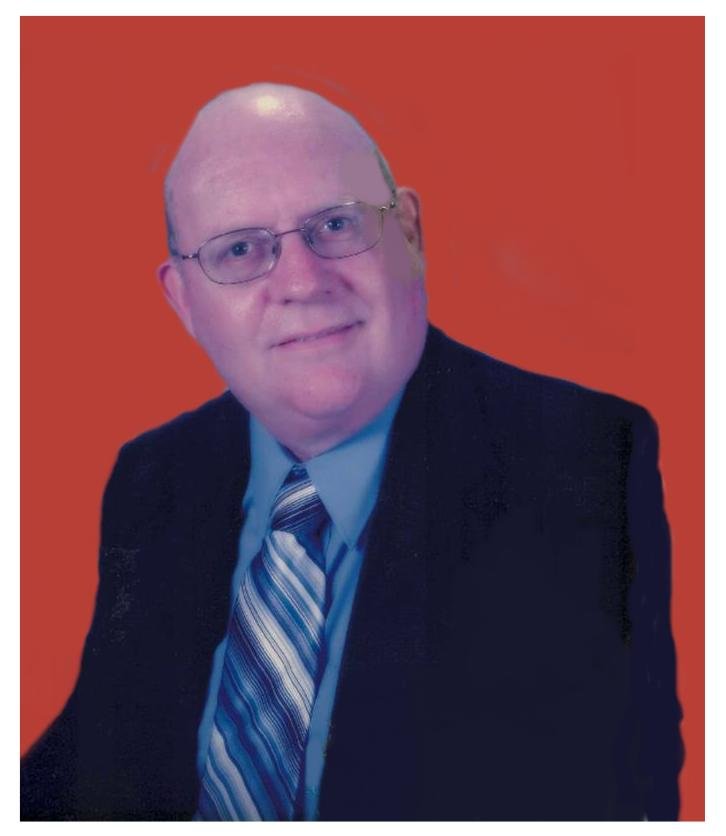 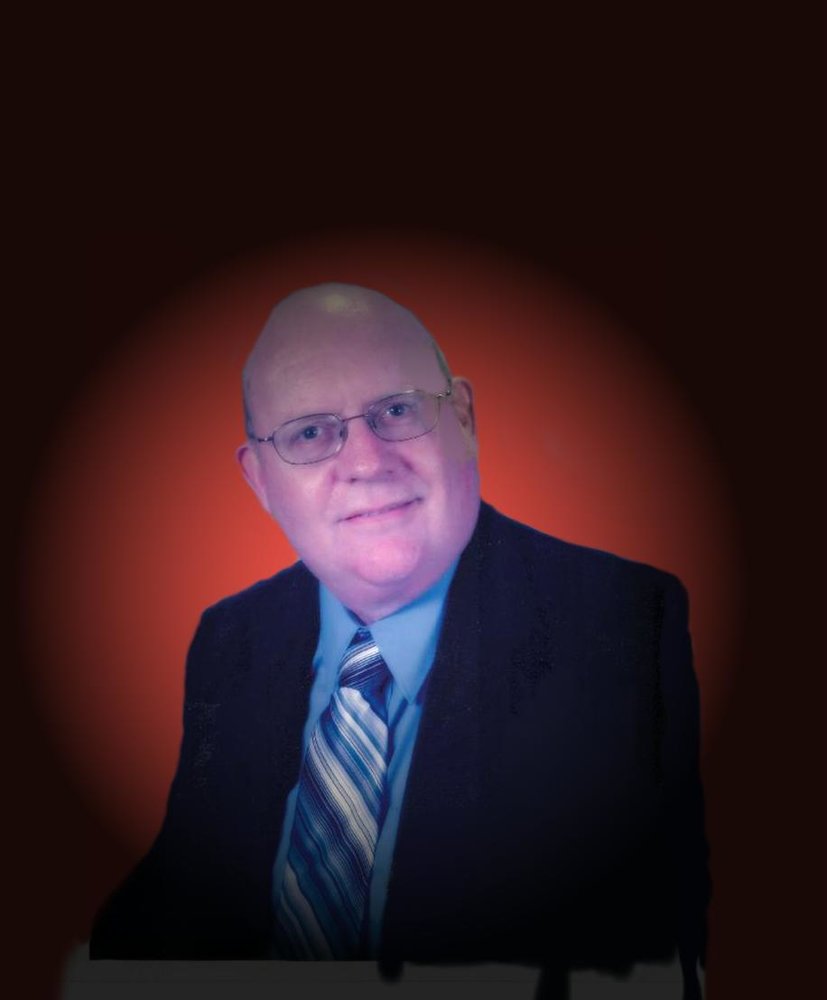 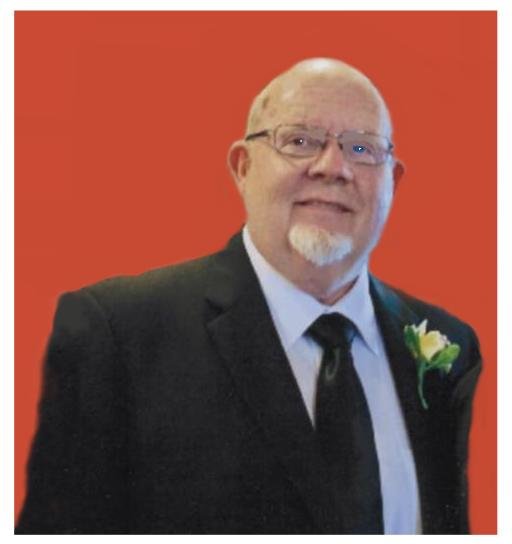 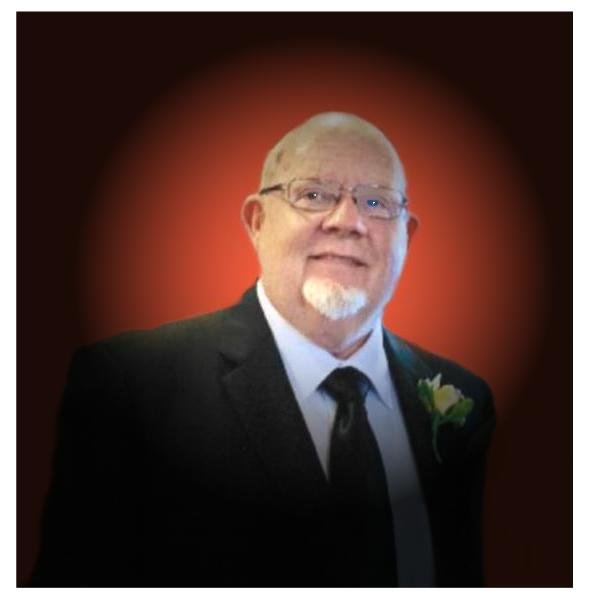 Herman Meyer went to be with Jesus peacefully on November 2, 2020 after saying goodbye to his family.  He fought a hard battle for the last nine months with heart and kidney failure.  Herman is the second son of Jan and Jantje Meijer and was born in Dedemsvaart, Netherlands.  The family immigrated to Canada in 1957 and settled in Waterloo, Ontario.  Herman went to Conestoga College and then accepted a job with Sweda Canada where he serviced computers for forty-four years.

He is survived by his loving wife Dorothy of forty-eight years, his children Adam (Sarah), Nathan (Tessa), Heidi Mumby (Scott) and nine grandchildren, Emily, Evelyn, Nathan, Noah and the late Catherine (2014), Caiden, Jaxson, Jase and Deacon.  His grandchildren gave him great delight.  Also survived by his brother Andrew Meyer (Gail) and his sister Henrietta Koenig (Al).  Herman was a deep thinker and was not afraid to ask the difficult questions.  He lead a Bible study for many years at Summerside Community Church.  One of his passions was to rebuild his 2008 Dodge Ram which was completed except for the new engine that he was currently working on.  He loved to ride off with his friends on his Goldwing motorcycle and kept both in top condition.  He will be greatly missed by friends and family.

The Celebration of Life service will be held Saturday, November 21, 2020 at 1:00 p.m. at Summerside Community Church,1447 Commissioners Road East, London, Ontario N6M 1C6.  In memory of Herman, contributions may be given to Teen Challenge Farm, 9340 Sharon Road, London, Ontario N6P 1R8, https://www.teenchallenge.ca/donate.  McFarlane & Roberts Funeral Home, Lambeth (519) 652-2020 in care of arrangements.  On-line condolences are available through www.mcfarlane-roberts.ca.   The family would like to thank the medical teams at University Hospital, St. Thomas Elgin General Hospital and St. Joseph’s Hospital Heart Failure Clinic and Victoria Hospital for their care and compassion.

To send flowers to the family or plant a tree in memory of Herman Meyer, please visit Tribute Store
Saturday
21
November