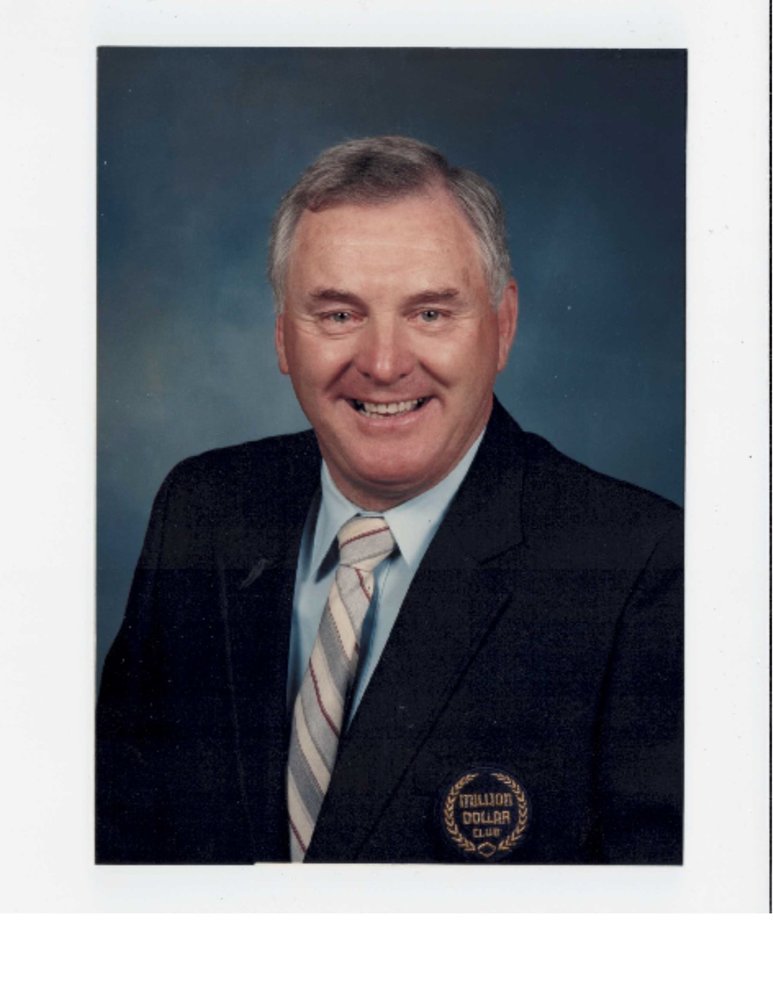 On March 18, 2020, Henry James ‘Jas’ Sladics, in his 90th year,  passed away peacefully at his home in Lambeth (London), Ontario.  Jim will join his late wife of 49 years, Donna Marie (Cornell). He is survived by his sister Margaret Carter of Meaford, son Gregory (Debbie) of Strathroy, and his daughter Sandra of London.  Jim also leaves behind his three granddaughters, Rileigh, Hannah, and Jordan Sladics, of Strathroy.

Jim was born August 31, 1930, in Brooks, Alberta to the late Helen Javor and Steve Szladics, both of whom had recently migrated from Hungary. As a boy, Jim lived on a farm in Scandia, Alberta with no running water or electricity.

After eight years on the farm, Jim and his family moved to Brantford, Ontario where Jim attended school until he graduated from Brantford Collegiate Institute. Jim took a job as a mechanic apprentice with Bond Motors-Studebaker. Shortly after Jim received his full mechanic license and worked for Andresen Motors Pontiac Buick as a mechanic and eventually a salesman.  From there, Jim joined CT Engineering, Premier Fastener Ltd. as a salesman, where he was a top producer for over forty years. Throughout his years at Premier, Jim had opportunities to travel all over the world. Even in his final days, Jim would clearly recount fond memories of riding camels in Egypt and visiting the Pope in Italy.

Anyone who knew Jim, would know that he was a passionate outdoorsman, avid storyteller  and someone who lived each day to the fullest. Known in Lambeth for his infamous Oyster Parties, his favourite motto was, “I worked hard and I played hard.”  He enjoyed his retirement years at his beloved cottage on Skootamatta Lake in Cloyne, Ontario and spent many happy winters picking oranges in Florida, where when his garage door was open, everyone knew they were welcome to join him for a glass of his famous freshly squeezed orange juice or a cup of hot coffee.

A very special thank you to Doctors Hamilton and Slack, all the VON nurses and PSWs Das and Saleu for their incredible care and compassion. Jim’s wishes are being respected as he did not want a funeral or visitation.

From Jim,  “Jó napot kívánok neked,” (Hungarian) A good day, I wish you.

To send flowers to the family or plant a tree in memory of James Sladics, please visit Tribute Store