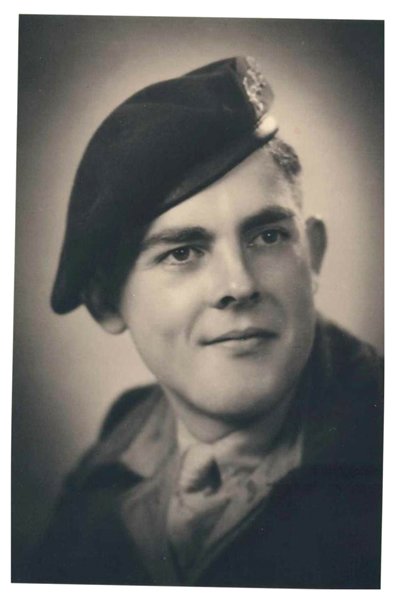 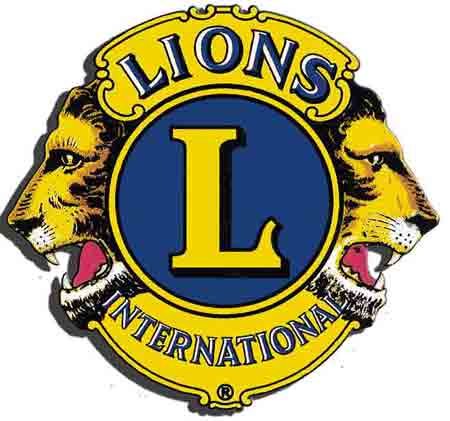 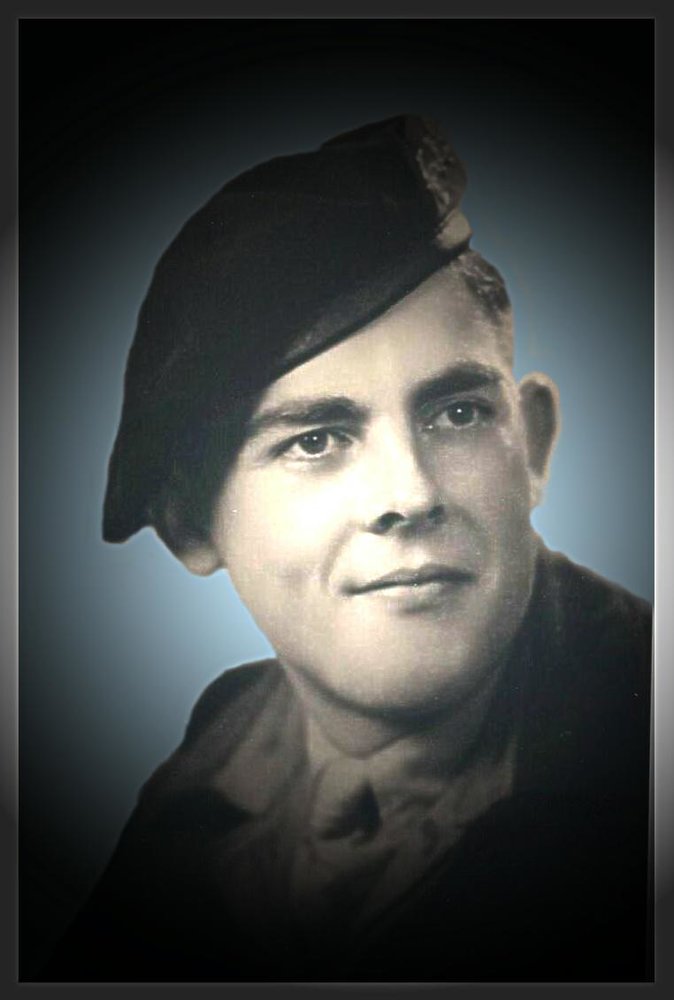 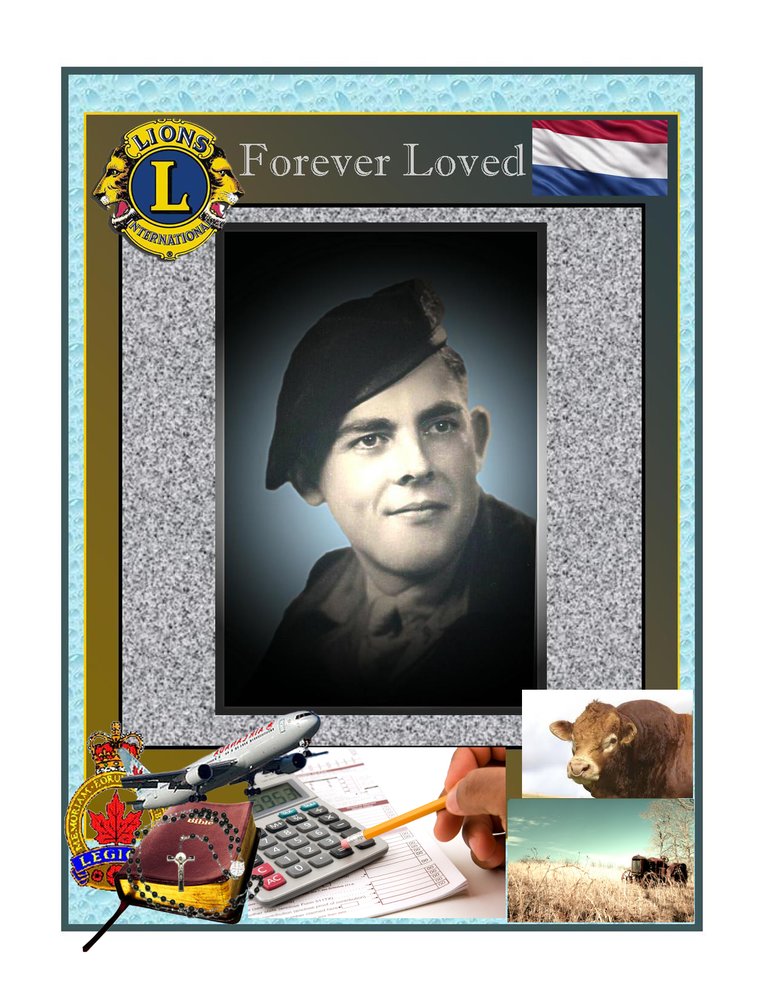 Peacefully at his residence on Monday, July 29th, 2019, Cornelis “Cor” Groenewegen of Delaware Ontario in his 91st year. He was born on September 2, 1928 in Stompwijk, The Netherlands, son of the late Willibrordus “Wim” Groenewegen (1900-1967) and Adriana Beukers (1904-1985). Beloved husband and friend of Mia (Remkes) Groenewegen for nearly 64 years.

Cor and Mia raised nine children: Mary Jane (Joe) Valbracht of Century Florida, Teresa (Luc) Caza of Franklin Centre Quebec, Willi (Mimi) of Vancouver B.C, Bernadette (Ed) Boersma of Delaware ON, Katherine of Kingsville ON, Corinne of Toronto ON, Mona (Mike) Beukeboom of London, ON, Monique Mott of Woodstock ON, and Ryan (Adriana Antohi) of London ON. Cor was blessed to have twenty-nine grandchildren and 18 great-grandchildren to whom he was their special “Opa” and “Great Opa”.

Cor attended Elementary and High School in Gouda, the Netherlands. At the age of 19 years, he was called to serve his country and joined the Marines (“Once a Marine, always a Marine”). Cor was able to serve in both Holland and the former Dutch Indies (now Indonesia). He returned to Holland in 1950 and then emigrated to Canada in 1952. Cor was immeasurably grateful for all the opportunities and security that emigrating to Canada had provided. He initially worked on a farm in Walkerton, Ontario and in 1953 met his soon-to-be wife, Mia Remkes, in Formosa, Ontario. In 1954 they then moved to Mount Brydges, Ontario where Cor started working for Mount Brydges Lumber Ltd. In 1968 Cor changed his occupation and started working for Vanos Insulations Ltd. in Delaware as an Estimator and Office Manager until his retirement in 1992.

Cor and Mia purchased property in South Caradoc on First Range Road 1 and were married on September 24, 1955 at Sacred Heart Catholic Church in Delaware. They lived in their home for 59 years, enjoying the relationships that were developed in the close-knit community. Five years ago, Cor and Mia moved into the nearby village of Delaware where he was able to continue with the activities and relationships that he held dear to his heart.

In their retirement years, Cor and Mia were able to travel extensively across Canada, the U.S.A., various places in Europe, and of course, went on a number of trips back to the country of their birth, Holland.

Cor is a Chartered Member (1971) of the Delaware Lions Club where he was able to serve his community in many ways as well as developed lasting and close friendships with his fellow Lions. Cor was able to provide his services as Treasurer for many years as he always did enjoy (and value) being organized and working with numbers. He was also a member of the Canadian Legion (# 598). Cor was a parishioner of the Sacred Heart Catholic Church in Delaware since 1954.

The family would like to thank all the staff at SouthWest Middlesex Health Centre, especially Dr. Jennifer Parr, for their outstanding care and compassion. As well, appreciation to the Palliative Care Team for their support and assistance during the challenging time of Cor’s illness.

To send flowers to the family or plant a tree in memory of Cor Groenewegen, please visit Tribute Store
Thursday
1
August