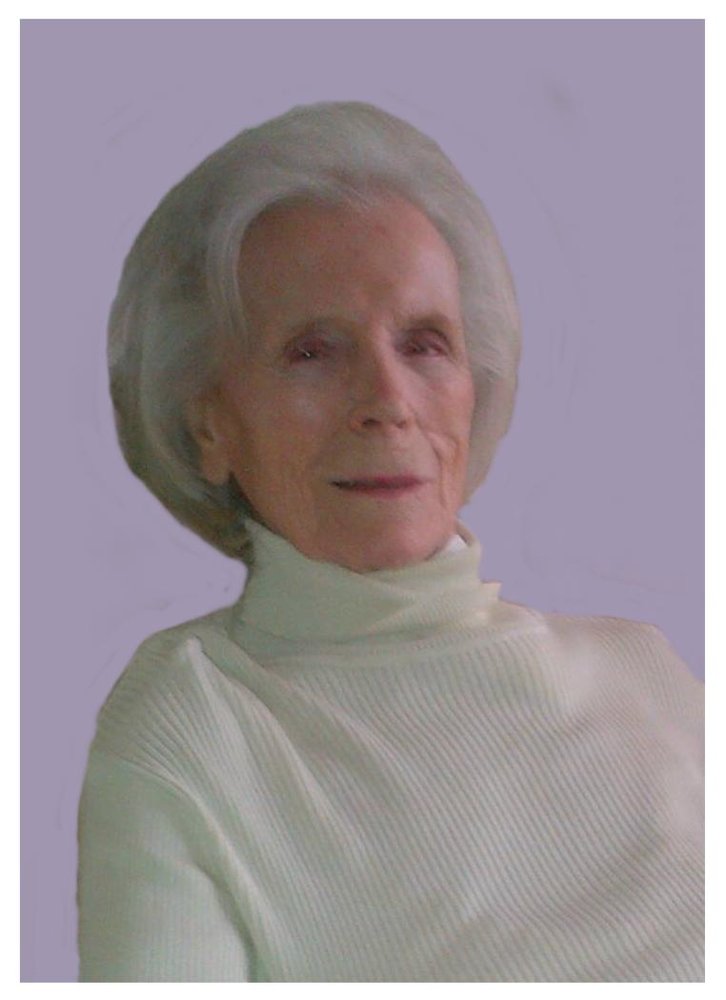 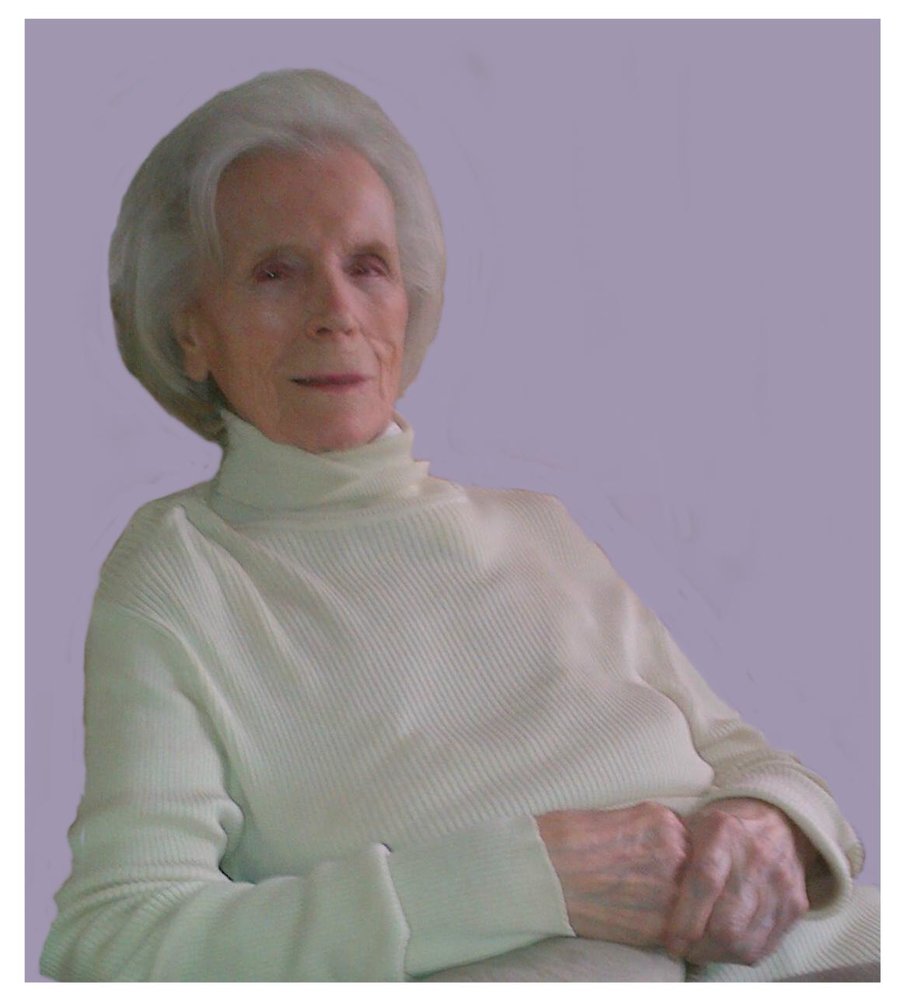 Peacefully at home in London, Ontario on Tuesday, February 6, 2018.  Mom would have celebrated her 95th birthday on February 19th.  Beloved Mother to son Brian and daughter Susan.  Predeceased by her daughter Cheryle-Lynne in 1973 at the age of 13. She will be missed by family friends in London, Sarnia and Mississauga, and her nieces and nephews in Barnsley, England who knew her as “Auntie Gladys”.  She loved her children dearly and always expressed how she had been blessed with such great kids – she was always our biggest fan.  Mom was one of the thousands of war brides that arrived in Canada at the end of WW11 after marrying a Canadian RCAF serviceman.  Like many British war brides, she left the rolling hills and dales of Yorkshire, England for a strange new land, and settled with her husband in Winnipeg.  She was a woman of independence, determination and great strength as she raised her children as a single mother.

In respect of our Mom’s wishes, cremation will take place at McFarlane & Roberts Funeral Home, Lambeth 519-652-2020 with a private family service at a later date in Winnipeg.  In lieu of flowers and in memory of Mom, donations may be made to a children’s charity of your choice or the London Regional Cancer Program. On-line condolences are available through www.mcfarlane-roberts.ca.

To send flowers to the family of Ann Beatty, please visit Tribute Store